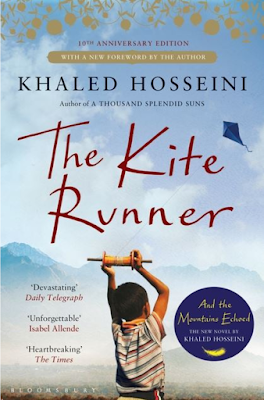 This was my favourite line from this book. The quote that set the mood.  The point at which I sat down and went 'oh snap!'. I took longer than I should have while reading this book.  Which is a polite way of saying that I was distracted by the two other books I was also reading at the time.     This book was an insightful look into Afghani culture. When you've live in this part of the world and you've grown up with terrorism and Al-Qaeda as part of daily news, it's easy to think of the country as this god-forsaken place full of murder, refugees and patriarchy. You don't think of the people or the families or the culture. You don't think of the massive humanitarian crisis being faced on a daily basis. The details don't even occur to you. And I can relate to that as an African in 21st century Kenya fighting against the stereotypes about the continent that have been propagated by decades of Western sensationalist reporting.     This is a
Post a Comment
Read more 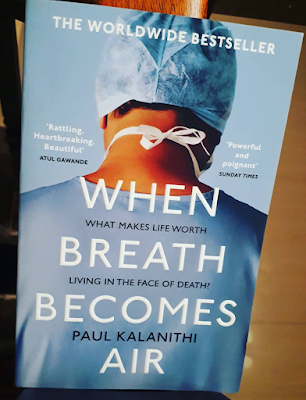 I heard about this book about two years back and promised myself I wouldn’t read it. It felt a bit morbid for me to be reading about a 36-year old doctor who had just been diagnosed with stage IV lung cancer. I'd seen more than enough young cancer patients as a me med-student and I felt that it was just too close to home considering my chosen career path. Even my mom did a double-take when she saw that I was reading a book about death and dying. But apparently something changed in my perspective over the past two years and now I’m here on the other side of the epilogue. Let’s just call it life.    I’ve written about med-student syndrome in posts before and the bad news is that it doesn’t get any better once you’re a real doctor. If anything, the experience you garner makes it worse. A friend of mine had a persistent headache for two days last week with no other symptoms. It was probably stress-induced or something but in the back of our minds as doctor-friends we we
Post a Comment
Read more 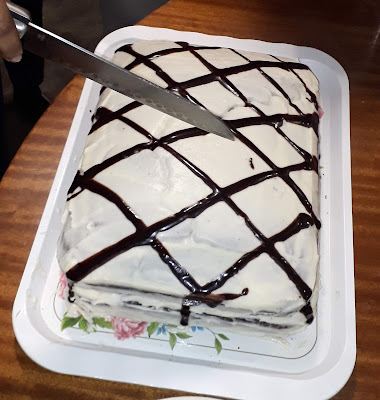 What on earth is reddish velvet cake? It's what happens when the chef gets a little too enthusiastic when adding cocoa powder to a red-velvet cake recipe. But I think what's important is that the cake turned out great...especially considering the fact that I totally abandoned the recipe and went with my gut feeling and what the ancestors told me to do.    I made this cake for a friend's birthday and it's honestly the biggest cake I've made to-date. I used two 12x9 inch rectangular cake tins. So now I can check that off my bucket list.     I've also been promising several friends that I'd sit down and start sharing my cake recipes so here goes. When I eventually find the right balance of cocoa powder to everything else and make an actual 'red-velvet cake' I'll be sure to do a follow-up post. But for now, … Ingredients For the cake: 4 cups self-raising flour 1 cup cocoa powder 1 teaspoon instant coffee (for flavou
Post a Comment
Read more 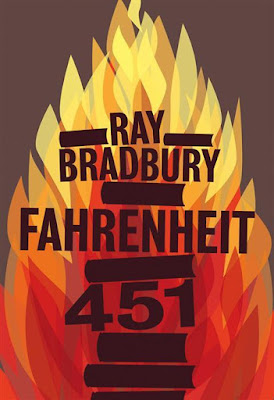 This is a book about book-burning. A contradiction? Yes, I know. Part of what the Nazis did to spread their propaganda was to systematically burn books that conflicted with their message. And I have to say, it was a pretty solid strategy. Control all the information and lull the population into complacency…and then how will they ever contradict you if they don’t have any basis on which to form their contradictions.     As a species we rely so much on what the ones who came before us. It’s how we learn things and it’s how we’re able to invent things. It’s how we solve problems, correct mistakes and hopefully prevent them too. We’d never have come up with a treatment for malaria if someone hadn’t written down what they’d witnessed the Native Americans doing with the bark of the Cinchona tree. We’d never have come up with medical research ethics if the doctors at Tuskegee hadn’t kept records of how they performed horrific syphilis experiments on people of colour. As Kenyans
Post a Comment
Read more 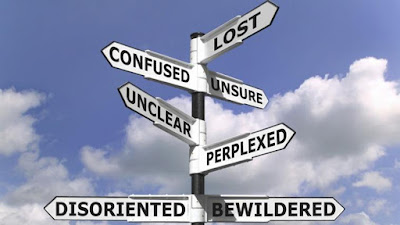 I haven’t written anything in months. Forget half baked-drafts shoved into my laptop’s archives to maybe someday see the light of day. Forget sentences started and typed mid-way only to be hastily erased. I haven’t written anything in months, except that one book review last month when I was essentially performing CPR on my creative side. I haven’t written anything in months and I’m still trying to figure-out why.    Part of it is probably the fact that this internship is very involving. Fine, that’s more than an understatement. If I’m not working, then I’m sleeping. Or reading. Or watching a quarter of a movie that will take me 4 days to finish. Or responding to texts hours or days too late. ( I’m going to take a moment now to apologise to everyone I ever gave grief about being a bad texter when I was in med school because I was running on student-time and you were trying to adult! I have become a bad-texter ).    I’m heading towards the end of what’s supposed
Post a Comment
Read more 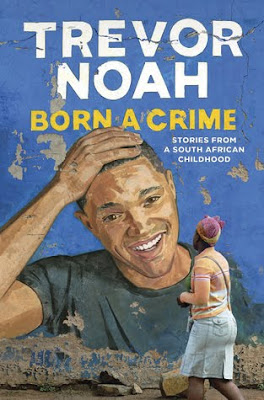 I admit that I was late to the Trevor Noah comedy train. Years ago, when everyone I knew was ranting and raving about him I held back because I wasn’t all that into stand-up comedy and I was trying to resist peer pressure. Honestly, It’s the little things in life. But, when I eventually decided to give him a chance, man I was hooked. The man is HILARIOUS! And when he announced he was writing a book, I was all-in!    You know the hashtag #GrowingUpAfrican ? This book comprises every single meme posted about it; and then some. In a single chapter I’d go from uncontrollable laughter when he described ‘African-mom’ dynamics to cringing when he talked about the realities of growing-up during apartheid. One of the things I’m unlearning as an African millennial ( Yes, I’m not ashamed of the fact that I was born after the internet was invented ) is the history we were taught in school. I read books like ‘Mine boy’ and I crammed the facts but there was a kind of detachment in
Post a Comment
Read more

Be careful what you wish for 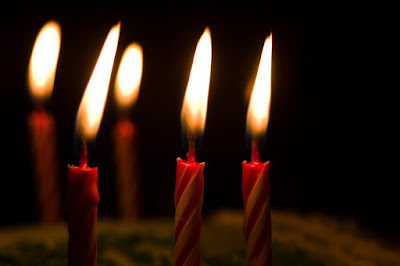 I have been learning this recently. It’s so easy to look at the finished product of a process and not appreciate what it took to get there. To forget the cost. To assume that it was easy. In our Christian walk we often ask God to ‘mould’ us in His image. We pray for growth and strength and change. But we don’t always think about what that entails. Being moulded means being broken down into the most basic form and then being remade in the image of the artist. The substance is pounded and squeezed and pressed and contorted in new ways until it bends to the will of the moulder. It’s all fun and games until you realize that you’re the clay. And life is squeezing you and crushing you in so many directions and you look up at heaven and ask God if He forgot your agreement. You say that He’s taking too long to give you the things you asked for yet you also asked to be more patient.    And in the moment, you can’t see where things are going and what the final outcome is suppo
Post a Comment
Read more
More posts

I spy with my little eye